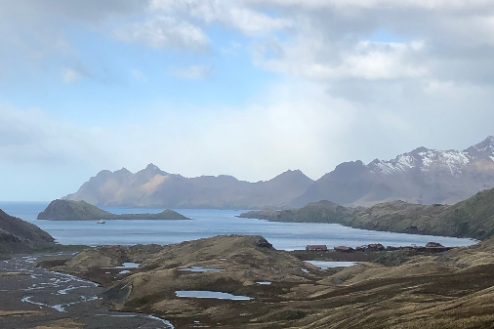 A brief stroll across St James’s Park in London delivers you to Waterloo Place, where you are met by the statues of two tragic Polar figures: John Franklin, Byronic in stature and with an expression of fortitude; and Scott of the Antarctic, dressed in expedition clothes, gazing heroically into the distance. The actual bodies of... END_OF_DOCUMENT_TOKEN_TO_BE_REPLACED 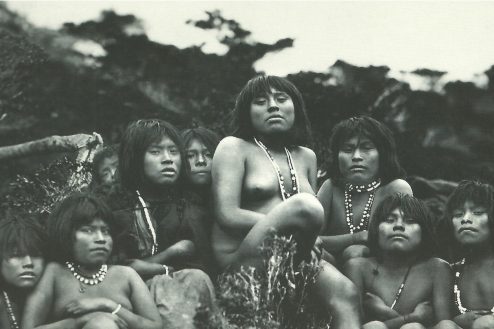 Whilst the story of Charles Darwin’s voyage on HMS Beagle and his development of an evolutionary theory is well documented, there were three other passengers on board the Beagle as it sailed out of Plymouth in 1831 whose story is much less well known. They were El’leparu, O’run-del’lico and Yok’cushly, END_OF_DOCUMENT_TOKEN_TO_BE_REPLACED 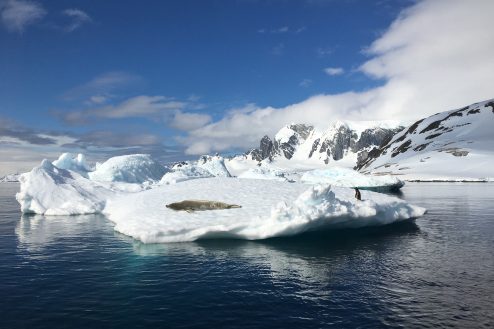 One stinging truth the study revealed was quite obvious: most heroes tend to die. Scott, Shackleton, Franklin, and my favourite, Titus Oates – who spoke the immortal last words – “I’m just going outside and may be some time”, all perished. But is it the actions of a person, or their last words that make END_OF_DOCUMENT_TOKEN_TO_BE_REPLACED 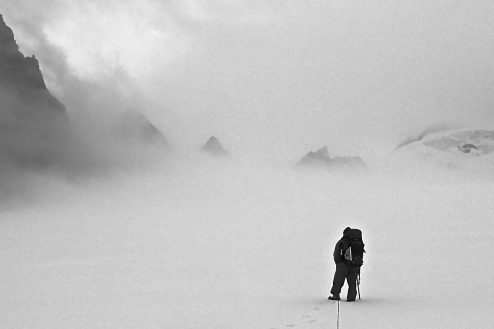 Several times when we were out on the sea during the expedition in rough weather, snow and ice accumulated on the sails and ropes. Down below in the living space ten of the team lived in fairly squalid conditions, every so often getting a boot in the face, or picking reindeer hair out of the food. END_OF_DOCUMENT_TOKEN_TO_BE_REPLACED 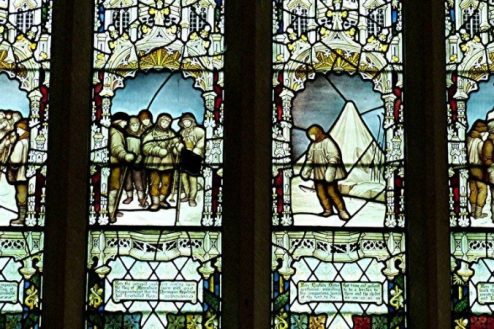 In preparing for a voyage to Antarctica, I had written the usual packing lists, read some more books about Antarctica, and checked the weather forecast plenty of times. In my research I stumbled across an intriguing story of an English church, an Antarctic voyage and Sir Robert Falcon Scott’s last ever journey. END_OF_DOCUMENT_TOKEN_TO_BE_REPLACED